Lort Smith Animal Hospital is open seven days a week, every day of the year.

Refer to our opening hours.

Jenny has always had rescue pets. From her childhood pets in England to those here in Australia, Jenny has loved and cared for them equally.

‘I have had animals all my life – but never one as naughty as Ollie!’ Jenny says smiling.

She found the ten-month old silver tabby medium haired cat and his two abandoned littermates in January – he was the biggest of the three.

Ollie is a lively cat who will jump on the bench looking for a smooch if you are close by –and Jenny always obliges.

‘Last night he was chasing a ball down the hall at midnight, and this morning he hid my keys!’ Jenny laughs.

Gizmo is also just as active. The six-year-old black schnauzer cross has been living with Jenny for the past three years. A chance event brought the two together.

‘I was with a friend who was looking for a house to buy when I noticed Gizmo,’ remembers Jenny.

She struck up conversation with Gizmo’s previous carers who were leaving town. Only able to take one of their two dogs they immediately offered Gizmo to Jenny. ‘I said I thought Gizmo was cute and the woman said ‘take him’ – and I did’.

Jenny has spent most of her life caring for friends and family, helping to make tough times a little easier. Sadly, she has been through some very tough times herself. She lost a beloved son and sister to cancer recently, battled multiple cancers herself, and is now helping her daughter through breast cancer.

‘I’ve had cancer on my foot, back and breasts. I also have a blood disease which can turn into leukaemia,’ she says with stoicism.

Both Jenny and her daughter have ongoing treatment at the Peter MacCallum Cancer Centre for their double mastectomies.

It was after arriving home from a treatment that Jenny discovered that Ollie and Gizmo were both unwell.

‘I was at Peter Mac on the Wednesday. The next morning [Ollie] kept vomiting green bile. I picked him up and he felt like a bag of bones,’ Jenny sadly remembers. ‘Gizmo didn’t look so well either… I thought they had eaten poison.’

Jenny brought Ollie into Lort Smith, where vets discovered he had a foreign body in his abdomen. Ollie underwent emergency surgery with Dr Tracy. After removing the object, staff could not work out what it was. However as soon as Dr Tracy described it to Jenny she immediately knew – it was part of a foam toe separator, used when painting nails.

‘He gets into everything!’ Jenny says shaking her head.

At the same time Ollie was at Lort Smith, Jenny realised Gizmo’s symptoms were just as bad. Staff urged her to bring him in, so the very next day Gizmo was admitted.

Gizmo underwent several tests. Soon enough an ultrasound revealed a mass in his abdomen – he needed surgery too. Like Ollie, he underwent an exploratory laparotomy, where Dr Adrian removed two pieces of leather from his abdomen.

‘I have checked everything in my house – Giz must have picked them up on one of our walks,’ says Jenny.

Post-surgery, the pair are doing well, and Jenny is very thankful.

‘The hospital staff were so good with Ollie and Gizmo. I received regular updates telling me how they were both going,’ remarks Jenny.

‘As soon as Ollie was home he was back to normal, eating food and using his litter tray,’ she said.

It was similar for Gizmo, apart from his Elizabethan collar.

‘He didn’t like his collar – but I made him keep it on. I would scratch his itch every time he needed.’

Jenny initially wasn’t sure how she’d go financially with the cost of surgery, but was reassured when staff talked her through her options.

However, we wouldn’t be able to provide long-term interest free payment plans without ongoing support from our donors. Thanks to generous likeminded people, we can tailor easily affordable plans so pets can remain with their carers – giving everyone choice and flexibility, as well as excellent vet care.

Increasing access to quality care for animals, is deeply rooted in Lort Smith’s mission. We don’t want any pet carers to be forced into giving up a pet or making a heartbreaking decision to euthanise because they can’t afford the complex surgery cost upfront.

Jenny’s lifelong dedication to animals – and never giving up on them – aligns powerfully with spirit of Louisa Lort Smith.

‘I read about her on the plaque outside the Hospital – she sounds like me,’ Jenny proudly states. 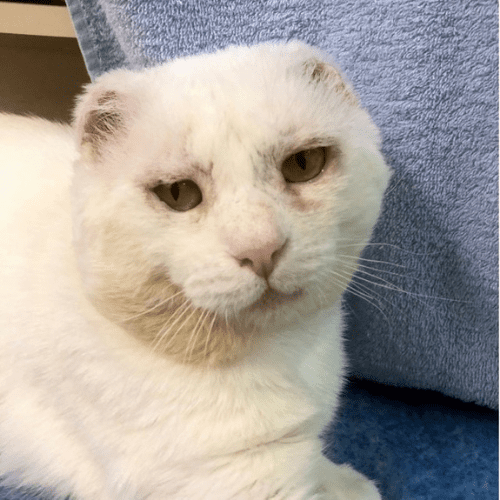 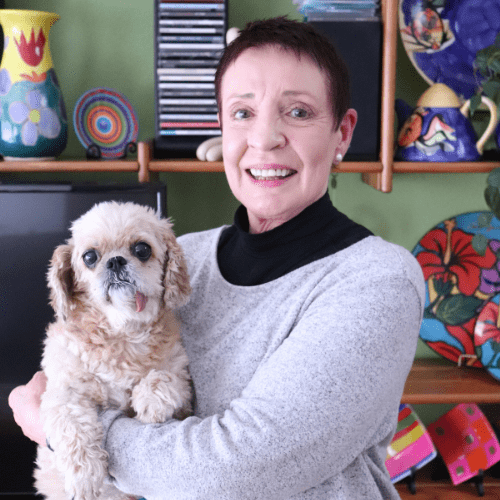 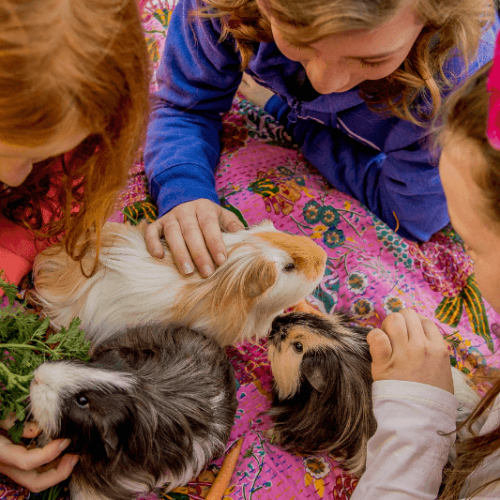 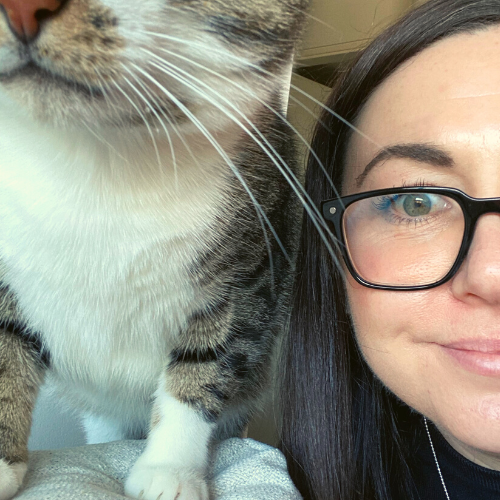