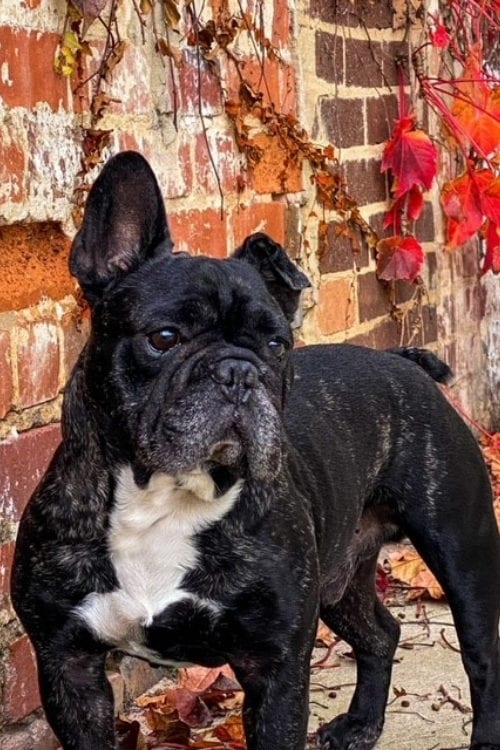 Lort Smith Animal Hospital is open seven days a week, every day of the year.

Refer to our opening hours.

Money is a five-year-old French bulldog, who was surrendered to Lort Smith when his previous carers moved overseas. With itchy skin, inflamed ears and some spinal issues, our shelter vets knew that Money had a long course of treatment ahead of him.

Dr Anthony diagnosed Money with generalised atopic skin disease, a skin condition caused by allergies, which in turn lead to an infection in both ears called otitis externa. This caused so much swelling and discomfort for Money that he needed two weeks of anti-inflammatory and antibiotic medication before Dr Anthony could even see into his ears.

“Money wasn’t in great shape when I first saw him. He must have been hurting – his ears were so sore and inflamed, and he wasn’t happy when I tried to examine him,” Dr Anthony recalls.

Money was prescribed steroids and while they worked their magic, he was bathed with a medicated shampoo to help his skin. He also started a special diet, Hill’s Prescription Diet z/d for Skin/Food Sensitivities, which was specially formulated to support dogs with skin and food sensitivities.

When Money came back a few weeks later, Dr Anthony found that his skin was slightly better, but that his ear canals were still swollen and sore. Suspecting damage from chronic infections, Dr Anthony decided that Money needed his ears examined while under general anaesthetic, and a CT scan of his head, both of which would help the assess the extent of the damage to the ear canals.

Dr Anthony found Money had extensive ear damage, and he would need treatment straight away. He trialled Money on an antibiotic and steroid solution, made in-house at Lort Smith. Dr Anthony wasn’t sure if it would be enough to avoid a complex surgery, but within a few weeks, Money’s ears were looking much healthier, and the infection was clearing.

Money was lucky to have an amazing foster carer, Emily, support him through all of his surgeries and recovery. The bond Emily formed with Money was so special that she couldn’t bear the thought of letting him go. When he was ready for adoption, Emily was the obvious choice.

“Money’s condition is ongoing, and he will need special ongoing care for his ears and skin – but Emily’s great, and she can do it all from home,” explains Dr Anthony. “He’s in great hands.”

Money is now feeling a million bucks thanks to the combined efforts of Lort Smith staff and volunteers, and our generous donors. 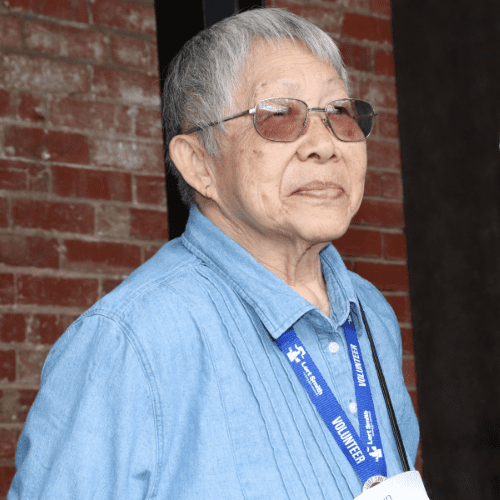 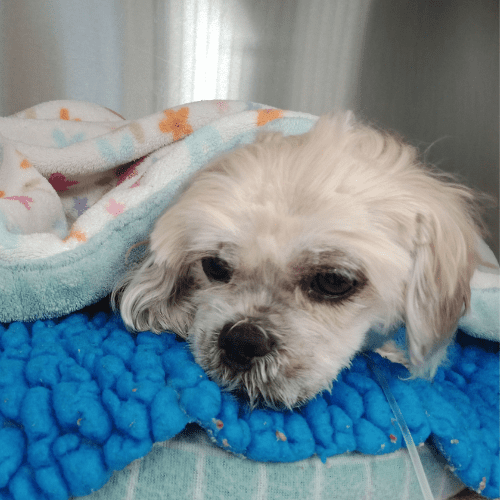