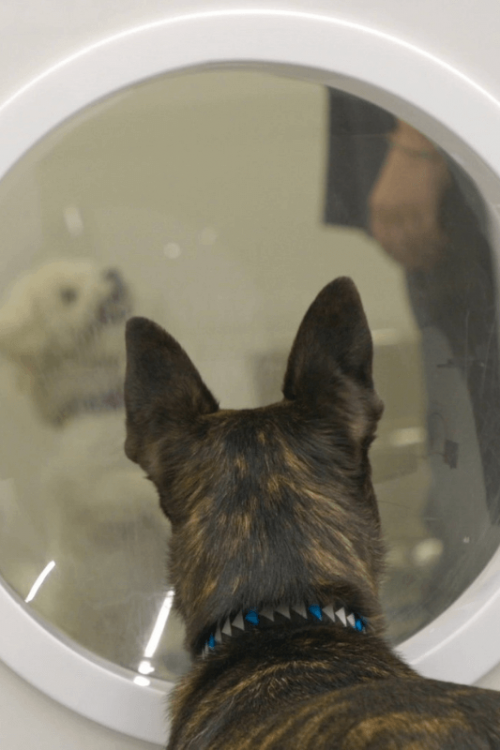 Our Adoption Centre provides sanctuary, rehabilitation, welfare and a new home for animals that have been surrendered.

New animals arrive daily and we encourage people looking to adopt to check our website regularly.

The ten-minute short film follows the adoption journey of George, a friendly two-year-old staffy x husky, as he adapts to the Lort Smith shelter environment while awaiting adoption. The emotional film captures some of the amazing work that happens at Lort Smith each day. A special mention must be made of Senior Animal Welfare Officer Mandy Doolan – a natural talent!

‘The goal was to document an adoption journey from a dog’s point of view, capturing just a small part of what animals experience during the wait of finding a new home,’ said Jordan.

‘The staff treat every animal like their own, and show a great deal of kindness and sensitivity. It was truly heart-warming to witness the deep connections they form, no matter what situation each animal is going through.’

We can happily report that after two weeks at Lort Smith, George was adopted by a smitten Karina.

‘George hasn’t let the fame of Adoption Pending go to his head and still loves nothing more than chasing his own tail,’ laughs Karina.

Grab your small-sized popcorn (it’s a short film, after all) and enjoy Adoption Pending: Facebook.com/adoptionpending 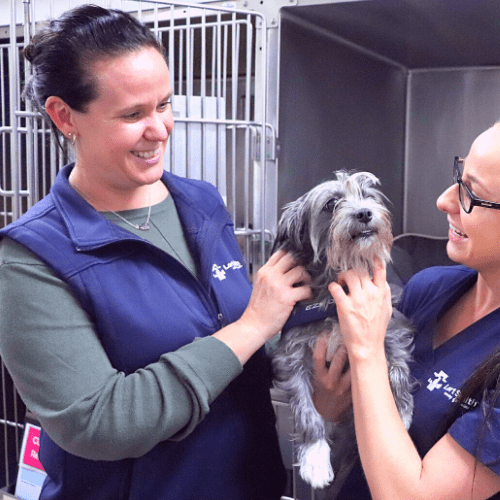 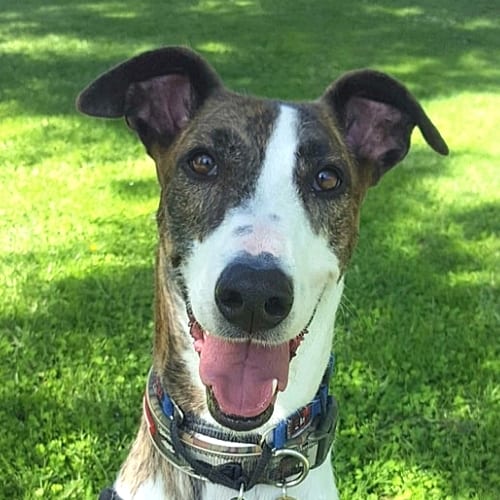 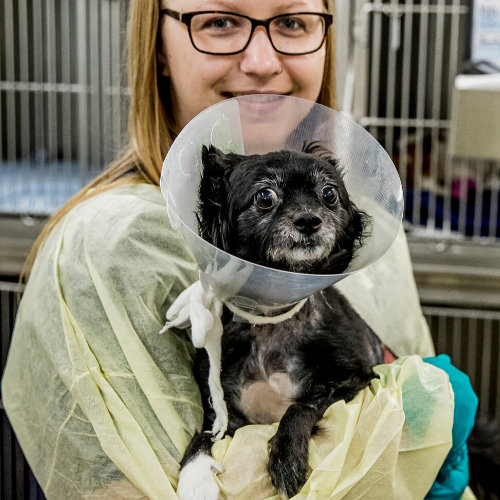 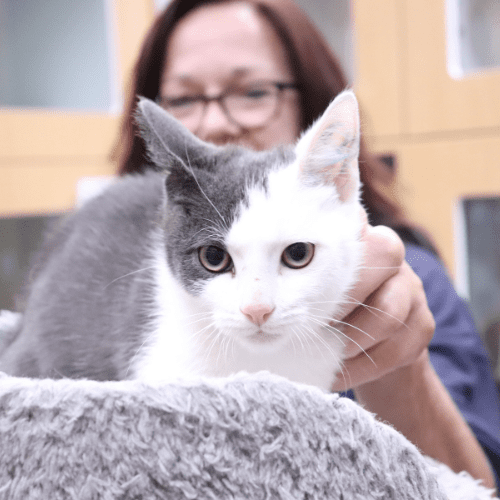 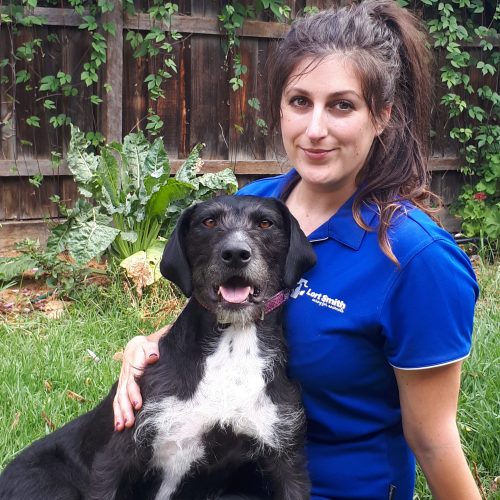